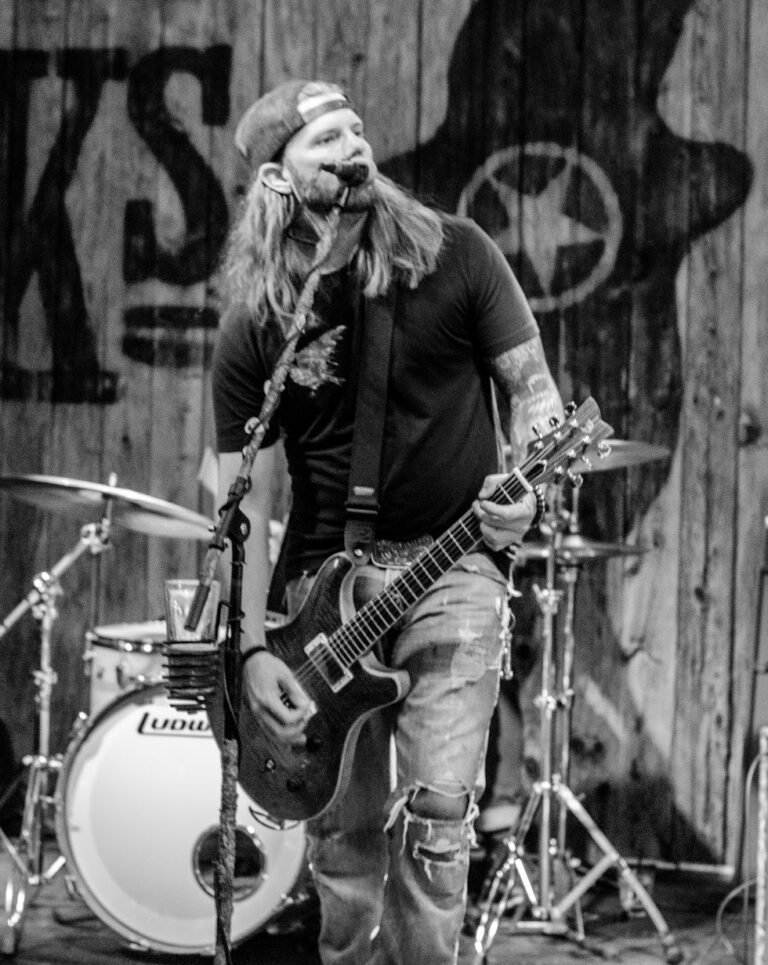 Named one of country music’s best up and coming artists of 2019 by Cowboy Lifestyle Network, recording artist, Trey Odum brings a unique rock sound to country music. A self-taught musician from the age of 16, Trey found his love for music while growing up in Central Georgia. When asked if he always wanted to be a musician, his answer is always the same, “I never wanted to be a singer, I just wanted to be a guitarist and that’s it. I was always, and still am, obsessed with gear. It wasn’t until a high school friend heard me sing in a garage jam session and pressured me to try singing that I actually considered being a singer.”

Now, just a few years after diving into music full time, Trey has released his first single, King of Me and is completing his first EP. In addition to recording his debut record, he is also a hard working performer. Performing regularly at top venues across Arizona and the southwest, he not only depends on his band, but also top-notch equipment.

Constantly searching for the “perfect” guitar, Trey has always had high standards when it comes to his instruments. Baldacci Guitars were an instant fit for his sound and playing style. A custom Bighorn model can be heard throughout Trey’s debut EP and has become a staple in his live performance gear. “Baldacci makes playable art. Working with them was amazing from start to finish. I truly believe they care about the quality of the instruments they create. These Bighorn pickups are the most transparent, clear and HONEST humbuckers I’ve ever played through my rig. I couldn’t get over how well they matched the dream tone I had in my head. Their guitars play easier and smoother than any high end electric guitar I’ve ever played, hands down. The first time I got my hands on one, it instantly made me feel like I was a better guitarist.”

Scroll back to top